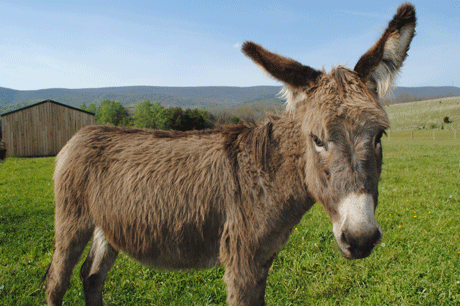 I’ve always thought (and it’s just my opinion) that a magazine such as Abridged (if there are magazines like Abridged) needs to be more than the sum of its contents. It has to have a persona separate from the poetry/art that makes up each issue. It always helps of course to have a mark of quality (which I hope Abridged possesses) but I think there’s something else going on which almost makes each issue a living, breathing thing. Maybe it’s the peculiar aesthetic and its the rather apocalyptic themes we pick for each issue. In its own quietly abstract way Abridged is political. It doesn’t subscribe to one party or even wholly to one philosophy and would be pretty horrified to do so. It just notes the fall-out from life. Our current theme is Mercury Red which we obtained from a story in the New York Times: The Doomsday Scam and adapted for our own ends. In our minds there is a direct link between those inspirational facebook posts we are all subjected to, the rise of Trump and ISIS and the like looking for (probably) mythical explosives. These posts will amongst other things give you a glimpse of the thinking behind each issue.