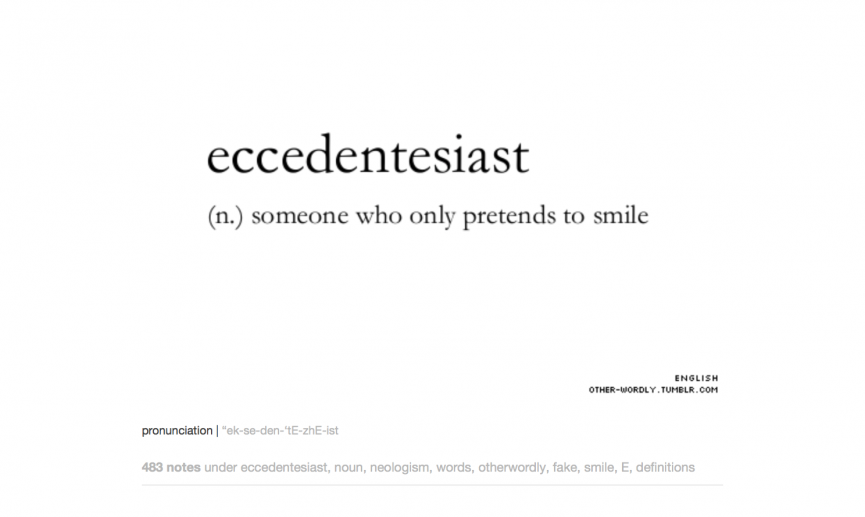 I read an interesting interview with film-maker Adam Curtis (of HyperNormalisation fame) about amongst other things how self-expression as an end in itself can be seen as being partly responsible for Trump/Brexit in that though valuable in certain aspects it creates in essence a selfish ‘fake’ world that doesn’t have the ability to deal with times of social crisis.  This he felt was particularly applicable in the case of the ‘art-world’ (if such as singular entity could ever exist) with many artists from the early 70s onwards chose to frame their practice in a purely conceptual space. He states ‘however radical your message is as an artist, you are doing it through self-expression—the central dominant ideology of modern capitalism.’ In effect he’s saying that artists not committing to the opposition to capitalism are essentially at best its stooges or at worse propagandists. Would the alternative to this to express yourself for the ‘group’ or ‘the cause’? This would eventually turn dictatorial as all art would have to be on a particular theme. Think a kind of worthy Soviet Realism.

Of course Curtis has an unlikely ally in our current Stormont Executive with its obsession that art targets social need and as those needs are defined by political persuasion we get an art that is ‘engaged’ as measured by people with no knowledge of or interest art or indeed artists other than as perhaps a cheap branch of the social care services. Art to them is purely a tool of participation. There is no interest in art history, methodologies and dare anyone mention ‘excellence’ and they will be crucified for elitism. The government would I’m sure if they could close down the Arts Council. There is now no ‘arts’ department but an overarching ‘communities’ department. Communities are of course treated as one monolithic entity and as seemingly with all bureaucracy there is no room for the randomness and chaos that art often possesses. Art is treated much in the same way as the Department of Works and pensions treats job seekers or disabled people – as something to be fitted into their version of reality and if it doesn’t quite fit then it should be severely sanctioned.

Curtis complains about people going to a march or completing an art installation then going home as if constant revolt is the only real option. People calling for continual revolt and calling out part-time revolutionaries is nothing new of course. The question is how far do you want people to go. Do you want bodies in the street? There is of course a degree of pseudo-revolutionary nonsense in the arts world. How many artists have work critiquing contemporary capitalism and globalisation whilst happily allowing their work to be in this or that bienniale. It’s the equivalent of claiming to be vegetarian whilst still eating meat. Similarly lots of curators only show the working class in a particular light, i.e. when they agree with their political inclinations. The working class are treated as simply a theory. Think maybe a Post Fordish Shameless. Of course perhaps we shouldn’t be surprised at this as there is less and less working class representation in the arts so cliched invention is inevitable.

Curtis believes that the Left (including the arts) have concentrated to much on the individual. I’d argue the opposite at least around here where local political ideologies tend to be in conflict with the concept of communities as full of people with unique and differing opinion. The individual is forgotten and hence the need for particular representational groups grows. Ironically even these groups become ‘groupings’ instead of a collection of individuals. For the publicly funded arts it means we get a curated or edited voice that fits a particular group think/political persuasion.

Anyway read the interview and see what you think for yourself…