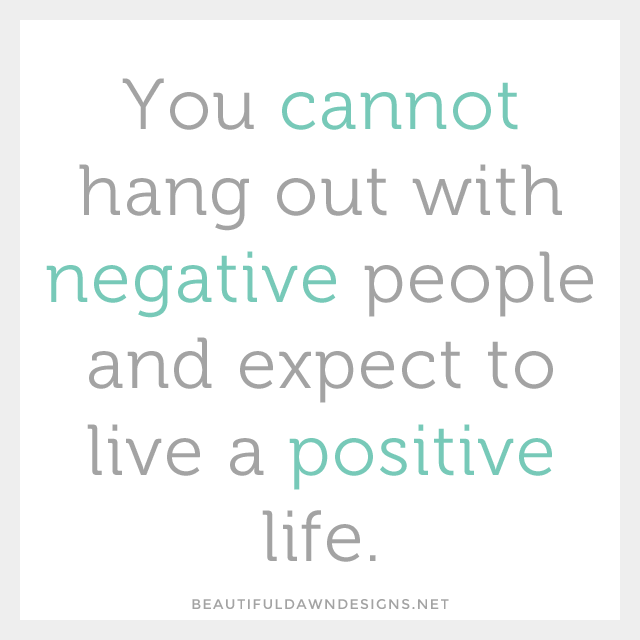 “Nothing in this article is anti-media, but I’ve used this headline a thousand times,” he says. “Violence and chaos and aggressive wording is what people are attracted to.”

‘You’ll NEVER BELIEVE what happened next….’ will probably be the last internet headline ever written. BELIEVE IN YOURSELF maybe will be etched upon the last tombstone. Abridged has over the years explored what it calls the ‘age of the inspirational’, an era that has arisen in particular with the rise of the internet and social media. 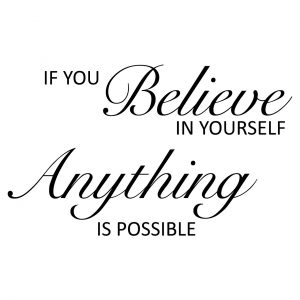 Really? What about class and background? What about Education? What about responsibilities? What about individual talent? I would love to be a nuclear scientist but I’m really not clever enough or will ever be no matter how much I believe in myself. It doesn’t mean I hate myself. It doesn’t even mean that I don’t aim for things that are evidently out of my league. It does mean that my knowledge of myself is vaguely grounded in reality. You might think that these messages are harmless and brighten up a dreary January morning. However they fit neatly into an age that places responsibility squarely on the individual. It’s your fault that you aren’t fulfilling your potential. They’re a weird combination of Alexey Grigoryevich Stakhanov-ism and free-market viciousness. Also believing in yourself isn’t always a good thing. Hard-core fundamentalist of all descriptions and isms rarely have doubt – that’s one of the prerequisites of the job. Complete belief in God, the glorious leader, the free market or whatever. The violence of the ‘believe in yourself’ mantra isn’t as explicit as the trolling and fake news of contemporary society but it is definitely there. It suggests there is a Stakhanov norm that should be reached – the 102 tonnes of coal he apparently mined – and if you don’t reach that you’re failing because you don’t believe in yourself enough.

Abridged has often been accused by being negative. One of the first emails we ever received was from a person complaining that using Abridged as the title of our new magazine was horrible negativity. One reply to our last submission call accused us of being psychotic and appealing to psychopaths. The almost blanket ban on critique and negativity is of course a large part of the inspirational mantra. This is something it shares with the hard Right and far Left. Criticising the Party never ended well for people. 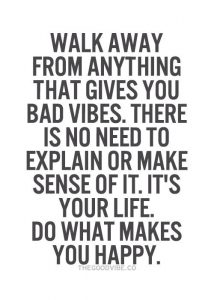 I’m not suggesting that the majority of people take these messages to heart or even believe them but the danger is that they overlap to the ‘real’ world (whatever that is) and in particular the political world. Everything is now black and white. ‘Brexit is Brexit and ‘Make America Great Again’ are simplistic to the point of meaningless but most contemporary political messages are. The inspirational message is a vital part of the political slogan. Both sell to the person the world as it isn’t but how it should be. And when both fail as they ultimately will the backlash is often violent and self-harming. The fault is placed on the negative other: the immigrant/refugee, the person with a different skin colour, the single mother, people on benefits. Logic and context go out the window.

Inspiration as a lie isn’t of course new. Religions, politics and Hollywood have been selling it for centuries. The difference now is that social media has meant an uncritiqued flood of inspiration infecting the public consciousness with an attractive simplicity which seeks to soften the critical faculties in relation to ‘fake news’ (or lies as it used to be called). It’ll be interesting to see how this language develops.  I guess we’ll never believe what happen next.