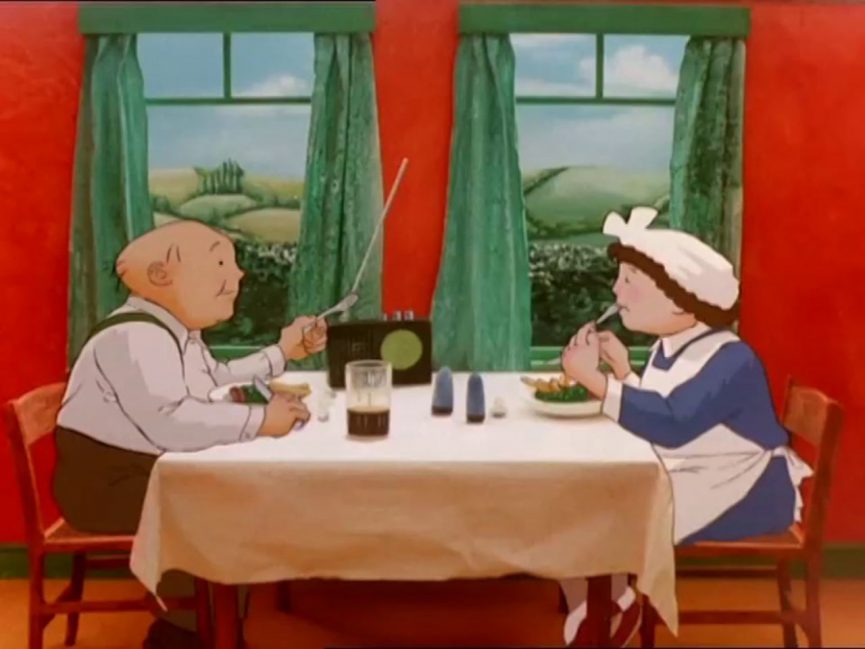 It’s funny reading past Abridged editorials and realising they were essentially about how human frailties and desires/ambitions will ultimately undermine any political/religious philosophy. Paradise could appear tomorrow and within 20 minutes the rot would start in. That’s what we do. We’re human. Utopias have to be forced on people and failure is built into this enforcement. Not that anyone really believes in a Utopia that at some stage doesn’t involve bodies in the street. And the ones that do keep that bit quiet usually.

We’re designed for retaliation and in this age it can be almost instant. Language is a landscape that is increasingly turning black and white. Doubt and self awareness disappear in fundamentalist (of all sort) times.  And as people can convince themselves they’re ill maybe a world can convince itself it needs another BIG war as opposed to the vicious regional conflicts that are a constant. A kind of flood that cleanses the psyche and can get rid of those annoyances that if only they would go away life would be so much better. Maybe we’re in the West at our 1913.

I’ve always had a soft spot for Raymond Briggs’ When the Wind Blows even if dealt with the English middle-class and the bomb. It’s the story of a retired couple and how they respond to a nuclear attack. I thought its themes were kind of universal. Just what would any of us do if the three minute warning sounded? And how equally ridiculous would our responses be?

For some reason as a child I was fascinated by the Cold War and the threat of nuclear annihilation. The conflict (sometimes literally) going on outside my door bored, whilst admittedly frightening me. I always thought that if the Russians decided to blow Derry up the fact that we hated each other’s guts wouldn’t really matter. Maybe that’s why things like Threads and When the Wind Blows caught my attention.

When I got into the arts world and learnt to do (badly probably) funding applications I used to joke that it would be difficult to get funding to to a stage adaption of When the Wind Blows. Cross-community Armageddon anyone? The trouble is now I can actually imagine applying for it. Fear has crept back into the picture. Not the everyday (not to downplay them) worries and anxieties but the universal fear that things might be heading to a climax and something wicked this way comes… Someone said that we believed God into existence so maybe we can do the same (again) to a world wide conflagration. Meanwhile I’ll get on with that funding application.