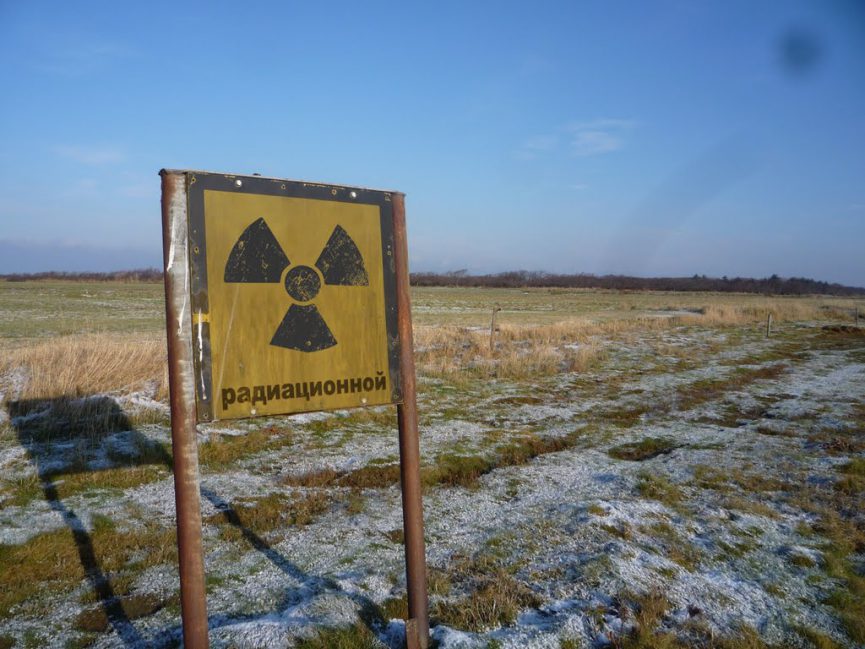 It’s International Women’s Day. It’s sad that one is required. But the world is increasingly rejecting reason and embracing something very reactionary. It’s more than just the patriarchy that has lasted centuries. Though there is no doubt that lots of people (both rich and poor) will happily protect it. There seems to be a disillusionment with contemporary democracy and not just with the dispossessed. Women’s and minority rights are a sign of justice and therefore tend to be a target for potential demagogues of all sorts. It’s no coincidence that for the most part old men (and young men that think like old men high on power, tradition and religion) from Texas to Moscow to Iran (not to forget Ireland North and South) aren’t keen on women. Religion and morality are the justification for the suppression of women but the real reason as ever is power. It always is about power.

As individual expectations fail in the harsh light of social, economic and cultural reality people retreat into the extremes of politics, religion or even just plan old fashioned cynicism or a mixture of all. People also forget. Recent surveys have shown in countries such as Sweden, the USA and even Holland that in particular younger generations are not as tied to concepts of democracy as those that lived through WW2. Citizens of the United States — and other Western democracies, for that matter — have “become more cynical about the value of democracy as a political system, less hopeful that anything they do might influence public policy, and more willing to express support for authoritarian alternatives,” (http://www.theday.com/article/20160816/OP04/160819450)

Or consider civil rights. In recent years, 41 percent of older Americans said it is “absolutely essential” in a democracy that “civil rights protect people’s liberty.” Just 32 percent of millennials said the same. (Ibid)  There may be a point (perhaps already reached) when the materialism and consumerism of contemporary society is reaching a plateau where without substantially more money people cannot ‘advance’ in their lives any further. That’s when resentment sets in and the populists blame those most visibly seen to be benefiting (whether they actually are is another thing) from this failure i.e. women and immigrants. We can see this in the waning support for State provision of the poor. You’d imagine that it would be the rich that object to it (and they do) but one of the biggest supporters of benefit cutting and sanctioning are actually the working class. This can also be seen in the current triumph of the Conservatives in the UK and Trump in the USA as well as the rise of anti-democratic governments in Poland and Hungary. There are no recent example anyhow of what happens when the majority of people have lived in a certain level of comfort for a considerable length of time and then stay in the one place but it is possible we’re living through one now.

The castigation of ‘elites’ and the suspicion of scientists go hand in hand with the suppression of women and the suspicion of the advancement of women’s rights. Language and concepts once relegated to totalitarian states and the far-right of politics are now creeping their way into everyday conversation and not just to the comment sections of the newspapers. People and especially women are subject to vile abuse on social media if they deviate from the ‘norms’ of both Right and Left. People are picking ‘sides’ and the loudest argument is the most extreme.

Of course people will (correctly) point out that there has never been a complete democracy. Even in Greece only a few participated in the democratic process and they definitely didn’t include women. Though I am suspicious generally of political parties (where the concerns of the Party inevitably come first) and am aware that the world and the art world in particular tends to group people together (Women, LGBT etc) without much recourse to individuality or opinion it is important that International Women’s Day makes enough of an impact to ensure equality and maybe even help us avoid the precipice that seems to lie ahead.