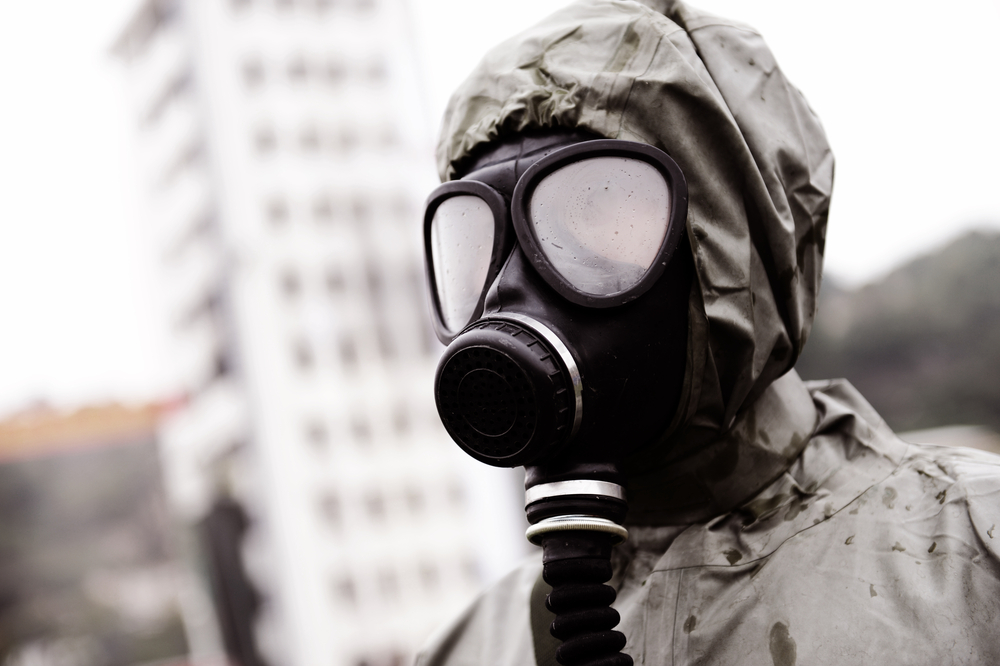 The 0 – 1979 project has been essentially the rationale behind my project especially the Abridged so it seemed very appropriate to have an 1979 issue and blur the lines (further) between influence and final objective.  If we go back to the beginning…the Abridged evolved out of The Chancer, a little literary publication that chronicled dodgy goings-on in Derry car-parks and the ahem night-time economy. It was actually though badly designed if designed at all and variable in terms of content ahead of its time in many respects. It took deliberately a place at the edge of things and rebelled against (of the time) perceived comfortableness of the poetry scene. The Chancer was a kind of psycho-geographical publication before we knew what that meant. Inevitably it lasted only six (rather ahem glorious) issues but it did set the stage in a way for the Abridged. Abridged was heavily influenced by the psycho-geography of not only Derry as is but also Derry of a particular time – a time in which the city and the world seemed to be always on the brink of something really terrible – maybe influenced by a psycho-history.

The 1979 project is described elsewhere on this website so I won’t go over it again but it struck me that the Stooges 1969 fitted the rationale behind the issue. Trying to live with those moments where the universe destroyed and recreated itself:

Of course 1969 was the end of the Hippie dream with Altamont and the Stones etc and it seems like the end or beginning of something again ‘all across the USA’ so it’s suitable for an Abridged to explore the effect of those (little or massive) world changing moments. Susanna Galbraith articulates it perfectly:

Human beings are multifarious and moody – never purely one thing, never completely sure of things, always fluctuating, no matter what’s being said at one time or another. In the pulse of the absolute present, the world of what we know and experience, ‘everything that is the case’, remains mutable under the simultaneous pressures of all thought and activity. The clay stuff of what-is remains wet, in a perma-flux of reformation.

Such recognition is the fire that fixes the clay of tiny moments, complex instants of colliding moods and actions, into recorded time, the having-happened. And so in this way moments become monuments on the landscape of what-we-have-come-to-know-and-be: the landscape of our history. Isolated, named, these monuments are flocked to by pilgrims from the present seeking answers to the question of now.

There is always a reason, but never simply so. No action sits alone in the world but is surrounded by causes and reactions. Everything is reactive. Every instant is a universe. To pin-point feels like power. Pushing them away from the complexities of ourselves, we can turn definitive moments into the monsters of our time. It is much easier to point and say ‘that is the monster and that is when it arrived’ than try to explain, to unpick the make-up of the primordial soup of feelings and happenings in which a monstrosity was engendered. It is easier for there to be a monster than for there to be monstrosity: one can be boxed up, stuck with pins, framed, blamed and separated; the other must be swum through and breathed in. There are always reasons, but never one in isolation, never one that is complete. Every definitive moment is deeply involved, a knot of the present’s pressures, in which more might be complicit than will ever be comprehended. These moments erupt out of the surface of world as we know it, cracking it open and leaving us swarming in the gaps, around the fragments, trying with every change to conjure a glue for piecing some sort of whole world together again.

Abridged in 0-1979 explores those moments, big and small when our world shattered and changed and our attempts to make sense of it all. When there’s nothing here for me and you…

Abridged is looking for poetry for its 0 – 1979 issue. Up to four poems can be submitted. Submissions should be sent to abridged@ymail.com and the end date for submissions is 05th May 2017.