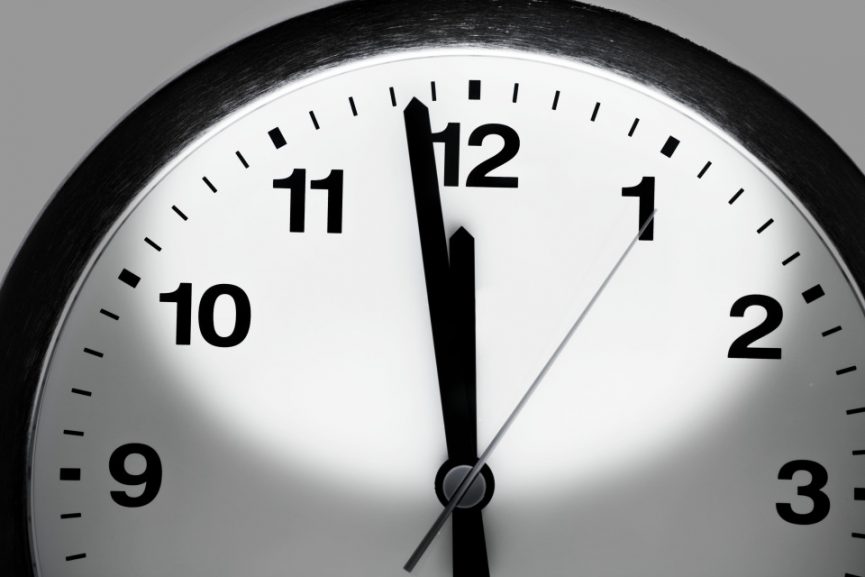 Things perhaps talk themselves into existence. Our religions, our politics, our philosophies, even (if we have them) our love lives. We probably invented religion because we needed someone to blame and something to fear. Had the harvest and the hunting always been good there would’ve been no need for God. But we needed someone to come up with a rationale, a reason for things going bad. We’re human. Stoicism doesn’t really cut it. Eventually someone got lucky saying if we pray to A, B or C things will be plentiful. Or even it’s his/her fault that we’re hungry and if we make a sacrifice of them…And maybe things coincidentally did. Eventually of course smarter people figured out how it all worked but rituals quickly become institutional and useful for keeping people in their place.

Anyway fast forward a few millennia and we’re supposed to be far more civilised. Yet our politicians (and us) are now openly considering nuclear war and talking about ‘first strikes’ as if it’s nothing out of the ordinary. Where did our fear go?

‘[A]fter Hiroshima and Nagasaki, nukes became something of an abstraction, the stuff of nightmares and apocalyptic scenarios, not something that affected our day-to-day lives. And for those born after the Cold War, they’re ancient history, a plot device for TV shows and Hollywood thrillers, not a real and present threat. In his 2012 book “The Partnership: Five Cold Warriors and Their Quest to Ban the Bomb,” the journalist Philip Taubman quoted former Secretary of State George Shultz: “I think to a certain extent after the end of the Cold War the subject went to sleep.”’ (https://undark.org/article/contemplating-nuclear-armageddon-war/)

We do forget so easily. Despite our 24 hours coverage of atrocity after atrocity we can maybe no longer imagine something as horrific as a nuclear strike. Maybe we don’t want to. Look what happened in the aftermath of 9/11, a terrible act in itself but nothing to what a nuclear bomb could do. The world’s reaction was not restrained then and led to some pretty disastrous decisions. With macho populists and conspiracy theorists (not to mention religious end-times types) increasingly gaining power restraint is pretty much off the table.

Our television is full of apocalyptic and post-apocalyptic programmes and our shelves full of doomsday scenario literature. Apocalypses in literature and television are often about essentially a new earth in which a small band of people try to survive against the usually amoral and vicious ‘other’ in the form of zombies etc and bands of humanity gone feral in the form of cannibalistic and/or psychopathic gangs roaming the cities and countryside. Interestingly the new Earth in this genre is often quite beautiful with nature reclaiming ruined and depopulated cities. Contemporary Ruins photography was an underground genre since the 1990s and for the most part ignored by the contemporary art-world apart from perhaps documentation of the fragmentation of Detroit. Abridged also had a very early interest in the subject which would eventually result in our Abandoned Clare and Donegal projects as well as our Mara issue which explored Chernobyl. Eventually contemporary ‘ruins’ got into the psyche and there were numerous books, exhibitions and features eventually leading to the epithet ‘ruin porn’.

The trouble with photographing contemporary (and come to that ancient ruins as was realised centuries ago) is that we have a tendency to romanticise them. There are very rarely people in these as decaying people are certainly not romantic except of course if they are someone famous somehow gone astray. Though much of the apocalyptic television and literature are certainly not romantic, (despite it mostly being beautiful young people seemingly surviving) maybe there is something in the air. Something creeping, nebulous and stupid that infects and makes people wish subconsciously perhaps for a war similar to the time before the first World War when even art movements celebrated modernity and conflict. And maybe these genres are inversely a kind of Cassandra warning us whilst being ignored or maybe they turn Armageddon into entertainment. It’s hard to tell, probably a bit of both. We’re seemingly more afraid of the ‘other’ in the form of refugees than we are of nuclear war and the media’s use of language is beginning to echo that of earlier ages. This isn’t an article on if we should have or not have nuclear weapons but it is noted that these weapons are useless against bio-terrorism and would very probably be useless if ISIS or similar could their hands on one. If someone fires a nuclear rocket at you all you can do is kill people in return. There’s no defence, apart from bunkers for the very rich and very powerful. Somehow I don’t think it will make me feel better  going into the next world that hey my government killed innocent people after innocent people like me were killed so it all evens out. I’m more interested in the normalisation of the concept that nuclear war may not be all bad. That somehow it will be contained and very little different from the countless other bombs that fall on unfortunate civilians every hour. This infected language isn’t new of course. Previous conflicts were supposed to be ‘over by Christmas’. And this language is contagious. Just look at the angry comments page below the articles in most online news sites. Maybe someone shouting loudly online against an ‘other’ doesn’t mean much in itself but the drips eventually will make up an ocean.

There’s a sea of stories out there and most of them can never be heard or understood. A psychic maelstrom. Imagine then, this anger, about everything and nothing somehow infecting the ether and sucking everything down… (from Abridged 0-49: Babel original concept).

Of course it doesn’t need an ‘infection’ to make humanity do stupid things. However all this glib talk about using nuclear weapons without actually seemingly mentioning their destructive capability is part of the anger and part of the forgetting, and anger and forgetting are usually part of some kind of  infection. What type of infection that is exactly is open to debate of course. Hopefully it’s isn’t terminal.