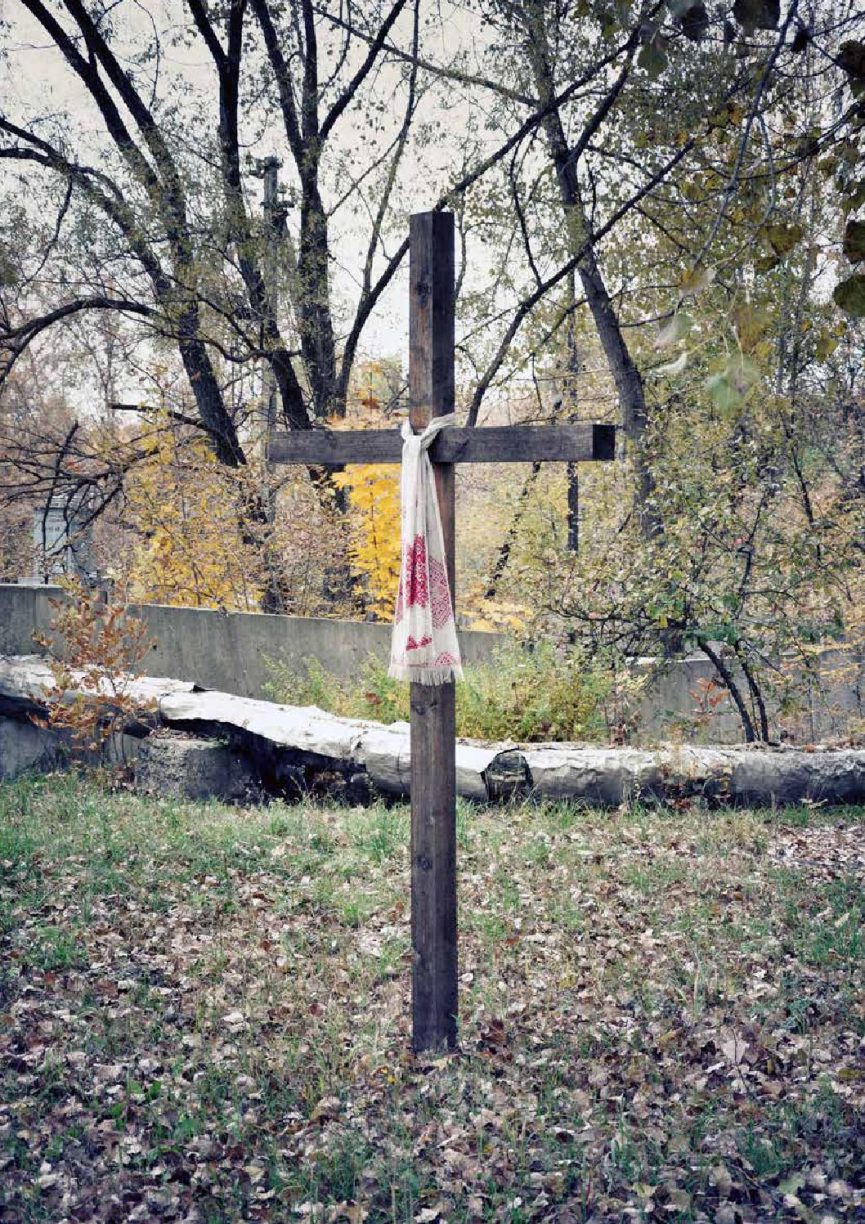 I thought you might be interested in the rational behind our forthcoming Pestilence trilogy. This year’s Abridged issues are a kind of sequel to our Mara edition and also furthers the 1979 project useing Revelation (amongst other imagery) in a psycho-exploration of contemporary ‘pestilence’ in society where feelings are now placed above fact and the emotionally manipulative rule. Where ‘common sense’ is now something twisted and bitter and ideas that we thought were wiped out as civilisation ‘progressed’ are now in the air again, being talked into existence.

After the Compound 19 bio-weapon anthrax outbreak in Russia in 1979 the next major catastrophe was the Chernobyl disaster in April 1986. Coincidentally (or not if you’re a conspiratorial apocalyptic/end-times type) the city’s name is the same as a local Ukrainian name for Artemisia Vulgaris (mugwort or common wormwood, which is чорнобиль or “chornobyl”) and we use a fall-out or viral metaphor in these issues. We used to consider that the Abridged world was a slightly exaggerated gonzo or gothic version of reality but recently we seem to be getting closer and closer to the ‘real’ world. The world turns sour so quickly and the walls are getting built. Again.

And the name of the star is Wormwood: and a third part of the waters became bitter; and a number of men came to their end because of the waters, for they were made bitter.

How quickly things go bad and taste of metal. We talk things out of the shadows and into daylight. First they appear as little, maybe almost invisible spores and unnoticed we breathe them in. Before long they map our existence – the star we follow is called Wormwood – the refusal to countenance or admit to change, the scapegoating of those different in sex, faith and opinion. Certainty is the ultimate purity held up as Rebecca Perry puts it by ‘paragons of frankness’. The abstract is now a crime and answers are always easy and absolute. Paranoia is everywhere and even the light is poisoned.

I’ll affect you slowly as if you were having a picnic in a dream. There will be no ants. It won’t rain.

Following on from our Wormwood issue we continue our ‘Pestilence’ theme with 0 – 52: Contagion. We’re in an era as Hunter S. Thompson put it in the 1970s of ‘instant retaliation’.  Language is a landscape that is increasingly turning black and white. Doubt and self-awareness disappear in fundamentalist (of all sorts) times. And as people can convince themselves they’re ill maybe a world can convince itself it needs another BIG war as opposed to the vicious regional conflicts that are a constant. A kind of flood that cleanses the psyche and can get rid of those annoyances that if only they would go away life would be so much better. A contagion of frustration, of hysteria that ends up in a frenzy. Maybe it’s 1913 again.

‘He may ignore it or deny it, but that does not alter the fact. The past sits back and smiles and knows it owns him anyway.’

This issue continues to develop the pestilence metaphor initiated in Woodworm and Contagion. Relapse considers the dark underside of the aspirational illusion of perpetual improvement that veneers so much of our contemporary experience. Although progress is the name of the game – political, ethical and technological, personal and social – we return to the same fundamental knot of irresolvable human problems periodically. Relapse, it seems, is inevitable. In pre-Modern times the threat of Fortune’s Wheel pulled against every heroic narrative of progression. Throughout our ups and downs we still cycle around the same issues that we can’t seem to finally resolve. Where there is improvement the threat of relapse lies just beyond the arch of the near future. Caught up in the cycling, we can’t see it until it upon us again. We live in an age of acceleration, and it is this that foregrounds the recurrent stagnation of relapse. As elections, rejections and revelations stack up beside each other the aspirational loses its shine, and the hope for meaningful change can’t but dwindle. Our sicknesses remain, no matter how much speeches and jargon presume to verbally propel us forward somehow. Perhaps symptomatic of this fatiguing recurrence, a chronic nostalgia prevails in our cultural day to day. The composite hipsters might be taken as symbols of the now in which there is no new answer to the same problems but a falling back, superficially, cynically, numbly, into the junkpile of past responses, past resistances to and attempted liberations from our innate difficulties.

It’s possible that one or more of the other Horsemen may appear in other projects this year….

Thanks to the Arts Council of Northern Ireland for their continued support of the Abridged.