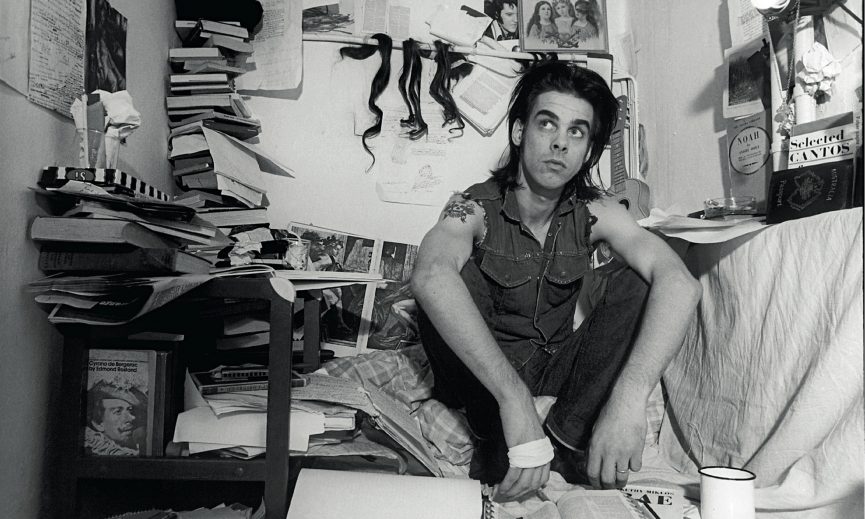 If you’re brought up an Irish Catholic and attempt what used to be called ‘art’ but now seems diluted to ‘creativity’ it’s probably inevitable that a religious element creeps in somewhere even if you no longer live by the strictures of the Church. That’s probably because many of the Bible stories in particular make for great literature irrespective of whether you believe in them as literal truth or simply metaphors or morality tales. You can also use them to question blind faith in anything – Cohen’s Story of Issac is essentially about the sacrifice of one generation by an older and you only have to listen to any Nick Cave album to hear some version of a biblical tale.

Abridged of course has on a number of occasions used Biblical references as themes; Babel for instance uses the famous tower as a starting point and our new Pestilence trilogy uses Revelation party as its inspiration. We aren’t literal though as in our Dante inspired trilogy (Torquemada, The Never Never, Take Me Home) where it was difficult to tell the difference between Hell, Purgatory and Hell. It’s always good to add some uncertainty to these tales. Cave’s The Mercy Seat is a great of example of this:

Of which I am nearly wholly innocent, you know.

It tells the story of a (probable) murderer on death row, the Mercy Seat being (darkly humorously) both the throne of God and the Electric Chair that awaits him. There is a both a defiance in the song  I..am..not..afraid..to..die and a clinging on to the seemingly last details of life:

I began to warm and chill
To objects and their fields,
A ragged cup, a twisted mop
The face of Jesus in my soup
Those sinister dinner meals
The meal trolley’s wicked wheels
A hooked bone rising from my food
All things either good or ungood.

Cave would later say that being unafraid to die was a sign of youthful exuberance and death worries him much more these days.  His relationship with religion is of course much more complex as a singular artist than a magazine’s that uses work from people of various cultures and contexts can be but there is the same humour (if you imagine really hard) that infects both. 0 – 51: Wormwood, our forthcoming issue was chosen from Revelation 8 – 11:

And the name of the star is called Wormwood: and the third part of the waters became wormwood; and many men died of the waters, because they were made bitter.

and also because spookily (or not) Chernobyl apparently means ‘wormwood’ in a local Ukrainian dialect though there is some dispute about the accuracy of this. Even if it isn’t accurate the interesting thing is that people can believe it is as if reading the signs of the ‘end-times’ much like Cave’s character:

As ever with Abridged you’re never entirely sure on which ground you’re walking and is it innocent ground? As an aside Johnny Cash in my opinion misunderstood the song by making the character actually innocent and wrongly convicted which completely changed the context of the song and not for the better. Though as Cave says when Johnny Cash asks you for a song he can do what he wants to it.

There’s a kind of duality between the divine and the earthly In The Mercy Seat that reminds me that the Abridged operates in different spheres, somehow at once somewhat esoteric and at the same time built from concrete and tarmac. Which isn’t a bad place to operate from:

In Heaven His throne is made of gold
The ark of His testament is stowed
A throne from which I’m told
All history does unfold.
Down here it’s made of wood & wire
And my body is on fire
And God is never far away.

And He or She or It isn’t. It’s funny, I don’t remember hearing the Tower of Babel story either at Mass or in School when I was young but somehow it along with many of its compadres has worked its way under my skin in a way that the Catholic religion (or any other for that matter) officially has kind of become very diluted in me. It all adds I suppose to the uncertainty that the Abridged operates in. So next year we present a Pestilence trilogy: Wormwood; Contagion; and Relapse. As ever we’ll leave it up to you to figure out if we’re part of the disease or part of the cure:

And anyway I told the truth
But I’m afraid I told a lie.