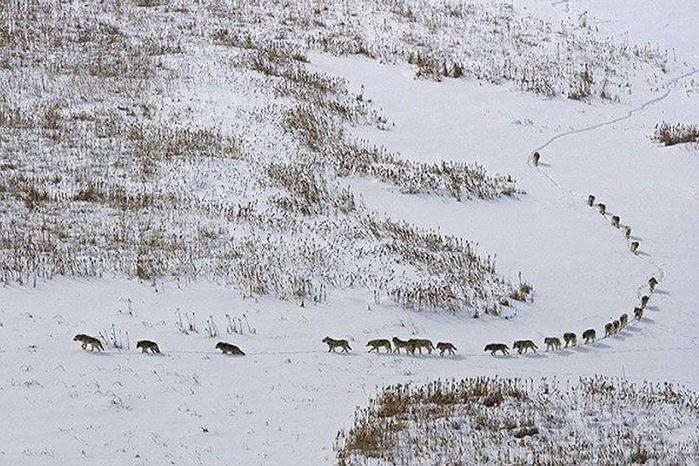 …Despite the physics-based explanation for smoke shapes after an explosion, many saw Satan’s face in the smoke after Flight 175 crashed into one of the Twin Towers on 9/11. When president George W. Bush later said “Today our nation saw evil,” this image served for many as literal proof.  1.

That’s the other side of this ‘inspiration’ society, a desire to see spurious agency in everything, a negation of the real and an obsession with the trivial. In a way we haven’t progressed that much from the likes of Salem where the devil was a useful device to get rid of people you didn’t like and an excuse for when things went wrong, why the harvest failed, why that women didn’t marry you etc etc. As is pointed out:

When it comes to explaining these seemingly random occurrences, physics, meteorology, engineering, and neuroscience can provide factual explanations for all. But these answers are complicated and, frankly, most of us aren’t willing to invest time in understanding them. However, “the presence of a mind provides an intuitive explanation for all three without any advanced degrees,” Epley writes. “Desires and goals describe why an agent starts and stops…[and] beliefs, attitudes, knowledge, and emotions all help to describe the direction and nature of an action.” However imprecise and inaccurate ascribing these mental states on inanimate objects may be, it provides us with functional, accessible explanations for events we don’t understand. 2.

It seems to be hard-wired into us to make up a story even when the stimuli are minimal and abstract:

In the 1940s, Heider and Simmel made a silent cartoon animation in which two triangles and a circle move against and around each other and a diagram of a house. Virtually all people (except for autistic kids) make up a social plot in which the big triangle is seen as an aggressor. Studies have shown that the movements of the shapes cause automatic animistic perceptions. The movement of the shapes is very social and natural looking. When we speed up or slow the animation, or run it backward, the illusion of humanlikeness disappears. 3.

Of course the stories are mostly to our advantage or to blame someone else. It rarely occurs to people that she didn’t marry you because you’re not a very nice person. Especially in this ‘be yourself’ society. This is not an age of self-reflection which is ironic as this is the age of the ‘selfie’.