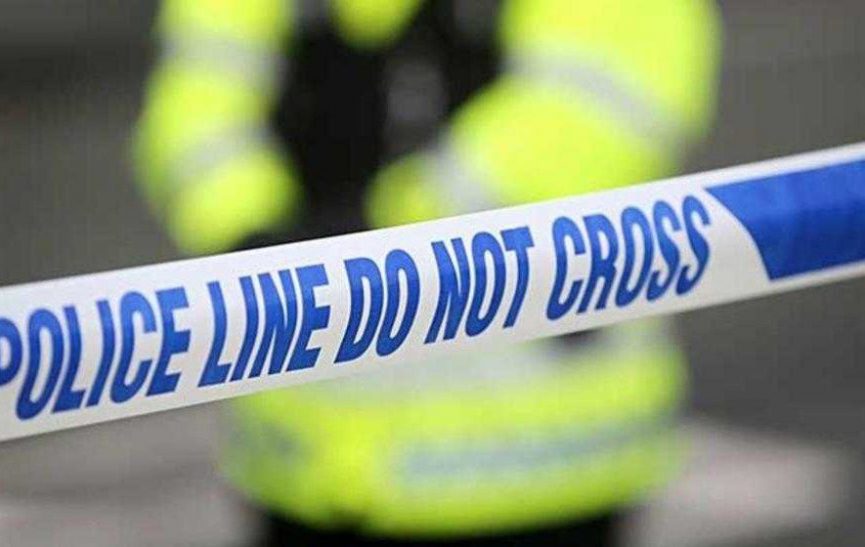 The new Abridged submission call is almost upon us. It’s always a good time to explain the whys and wherefores of Abridged and the context from whence it ahem issues. I remember one balmy evening (actually it was probably raining and cold) I was at a Seamus Heaney reading at the Orchard Gallery, a former contemporary art gallery in Derry. I was sat at the end of the last row beside the fire-escape door which for some reason had been left open so you could see out onto the street. I was keeping one eye and ear on Seamus and on a bunch of lads on the street opposite that were kicking the ***** out of each other for one reason or another. Admittedly the fight had got most of my attention. I don’t actually remember any of the undoubtedly very impressive poems Seamus read. I remember thinking though how good it would be if you could spike the almost reverential atmosphere of the reading with the energy and pain of a Derry Friday night fight. First I thought that it maybe could be done with what came to be called ‘performance’ poetry then I came quickly to realise that if anything the performance arena (at that time anyway) was even more ‘holy’ than the traditional reading – people reading to their friends who’d clap and everyone would go home drunk and happy. A church of the pained and semi-dispossessed. The energy was also missing.

Eventually the Abridged came into being. I intended it to be an out of tune guitar, or maybe  a sweaty body with aching limbs and ringing ears from the amps turned up to 100. Motorhead in other words. You pick an arena to face the lions – and the believers for that matter – and I was (and probably still am) more comfortable in the music and visual art world than I am in the poetry. For me the great rock gig (or change the sweaty genre) is the perfect mix of reverence, energy and uncertainty and I thought if I was going to create another magazine it would try to be as close as that as possible. Finally with our 1979 issue I felt I got close. One day maybe I’ll manage it completely.

Speaking of energy there’s been a lot of talk of creating a Tate or Guggenheim for Derry lately. I’m not sure what we really need is another Temple of Love (ahem) where we (and the millions of Tourists supposedly) can visit the canonical stuff we like on a Sunday afternoon. Not to mention the 40 million or whatever it would take to build and run. Give the money to the Arts Council to give to the local organisations and artists (of all disciplines) instead. I’ve always thought that the demand for the Tate and the like were the equivalent of a middle-aged crisis purchase of a red Ferrari that looks great until the bank statements come in, then you realise you have to sell your children and grandchildren to keep it running. It probably poisons the eco-system as well as the soul also.

And of course Wormwood spikes, wormwood pollutes., wormwood poisons. It’s the first of a Pestilence trilogy. Suitable for a time when the US President comes up with Abridged themes daily: Fire and Fury, Locked and Loaded. We’re thinking of having an Abridged residency in Trump Towers. Once, a decade or so ago when we were passing we literally nearly bumped into him. Perhaps he’ll remember us. And the name of your star is wormwood.