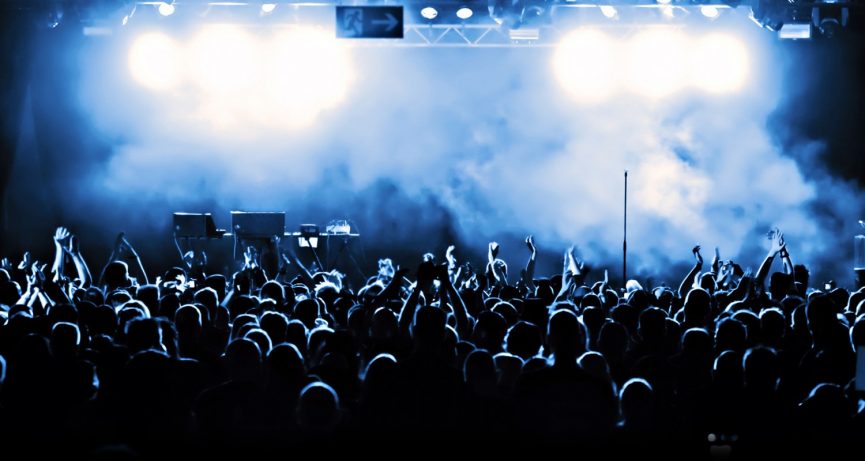 We were reading an article on mid 18th Century arts societies in England yesterday in regard to their role in creating the first group ‘exhibitions’ and to their relationship with their audiences. What’s an audience? First of all, it’s probably not called an audience these days rather maybe customers or consumers or even constituencies or communities. We edit a couple of poetry magazines, one very different from the other. For the Abridged we think it is necessary to create an audience/readership rather than aim at poets/artists generally. Our themes and submission calls have been called esoteric. We wouldn’t agree. We do know if we had a theme entitled ‘Love’ or ‘Inspiration’ or ‘Beautiful Memories’  or even ‘Happiness is a  warm Puppy’ our submissions and readership would go up substantially. This would please a lot of people. Recently we received a complaint from a poet which basically said (pretty rudely) that poets shouldn’t have to write to themes. Why? When was this decided? Did we miss the memo?

The themes are essentially what Abridged is. From our perspective there would be nothing quite so monotonous as simply putting out a magazine that just had Autumn 2017 as its date and implicit theme. We have been at a few art strategy meetings (God help us) recently where people have been wanting exhibitions that aren’t curated, that essentially put on anything that’s sent. Fine, one every year or two has its place in the scheme of things but in the end it does no-one any favours. There’s no quality control firstly. Yes, quality is subjective but in the end if you want to ‘make it’ or at least keep your head just above the waves in this thing we call the arts world there’s always going to be someone like an editor or curator you’re going to run into eventually. Unless you wait for them to come to you. This sometimes happens. Not very often though. Yes, these exhibitions have the potential to help emerging artists. We’re  all for that. In our time we’ve given a few now substantial artists first or early shows. But eventually they’re going to have to brave the world outside in all its murky glory and come across grouchily opinionated types like us who needless to say are often wrong about their work. So yeah. We don’t make the Abridged easy for people. Which isn’t the same as inaccessible. We’re open submission and as long as you read the submission call and have a look perhaps at previous issues you’ll be ok.

Which is a slight detour from figuring out what is an audience is. Foremost it’s something that has to be in essence willed into existence. True there’s lots of people that like art and there’s lots of people that like poetry but are there lots of people that like heavily designed poetry/art publications that act as a curated space for often quite gloomy thematic concerns? We’ve discovered there are. However we’ve had to persuade people that to want more than black type on a white page is a valid life-option and for some traditionalists it was the equivalent of wanting to marry your prize heifer. That’s fine, we understand the way they feel. It’s a classic approach that has lasted throughout the years and there are some damn fine magazines out there are great just like that.  We think we were curators about twenty minutes before we were editors so the Abridged was always going to exist in both the poetry and visual arts world. Or maybe more accurately exist in neither completely. We often here of cliques etc in various spheres. It doesn’t really interest us that much. If they don’t let you into a world, well then start your own.  Better to reign in Hell etc…

We were aware that there are lots of people that like similar things to us but this is a kind of nebulous unstructured conceptual awareness. It still wasn’t an existent mass. Though we asked ourselves how did the people we like gain a following? Can we ahem appropriate some of their ideas? And it turns out we could. We wanted to somehow create the smoke, lights, screaming guitars of a great gig in a magazine format and we wanted to make each issue as continually current as possible. So we borrowed some of the methodologies of The Sisters of Mercy and some of the design  concepts of Factory Records who had of course borrowed stuff in their turn. The circle of something or other. On a tangent we had Simon Jones from And Also the Trees and we’ve had The New Model Army in our pages which we were blown away by. We’re all fans it has to be stressed.

And people have responded. Both contributors and readership. People mostly know what to send to Abridged. The percentage of cheerful poems we get about the love of your life is now tiny in comparison to when we started. We’ve tried to create a world where people feel at home but don’t feel too at home. Where there’s always something around the corner…where wolves lurk everywhere but the woods. We are a political publication, not in a party or philosophy sense but more like the guy/gal raising their eyebrows and asking ‘Really?’ In this Age of Inspiration/Aspiration we figure there’s a need for that. Re-creation(ism) and evolution are also important. Once you have something (even if we say so ourselves) that is half-decent there seems to be a need (for us anyhow) to evolve it. We’ll try and make the next few issues an evolution from the last. We’ll see how it goes.

So we’ve invited people into our world. We’ve challenged them to respond to our themes. We haven’t made it easy for them or for ourselves. We created something strange and unique. We took some people with us. An ‘audience’ if you like. We hope to take some more. Incidentally there’s a later Peanuts (a title which Schulz hated) cartoon in which Linus asks: ‘What’s so good about a warm Puppy?’