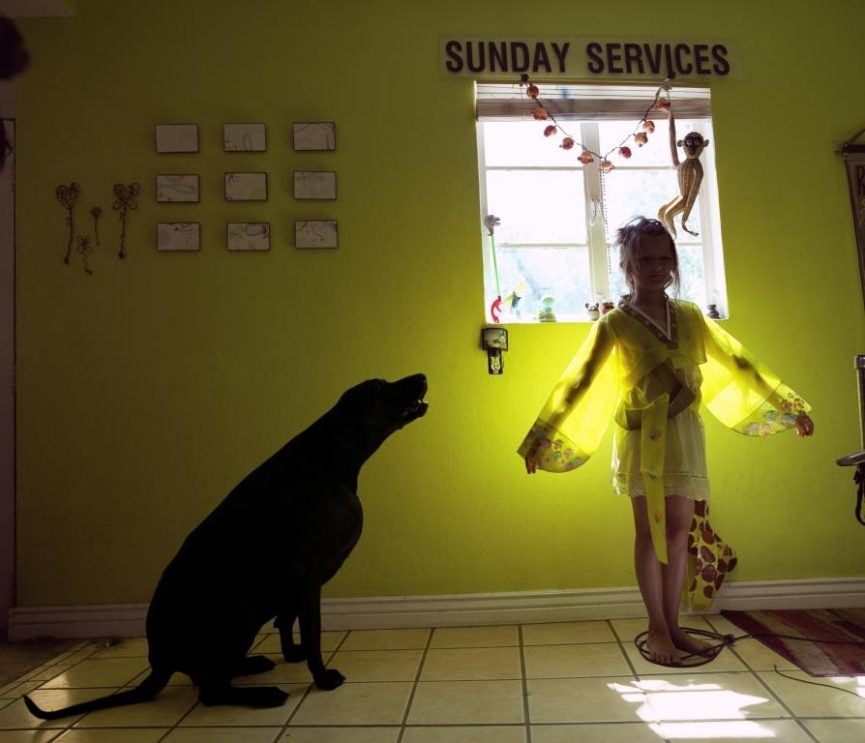 Wormwood, the first of our Pestilence trilogy, has just been published. You can grab a copy at the Golden Thread Gallery, Void Gallery, Galway Arts Centre and the Verbal Arts Centre, Derry this week and at other Belfast galleries, libraries and bookshops from next week as well as in Portadown Arts Centre. You can also see it at:  http://abridgedonline.com/abridged-0-51-wormwood/  and it can be ordered from Abridged if you give us a shout at abridged@ymail.com. It’s one of our more visceral issues but with a theme like Wormwood it was probably to be expected. For anyone wondering where the title came from it’s a quote from the Book of Revelation:

And the name of the star is called Wormwood: and the third part of the waters became wormwood; and many men died of the waters, because they were made bitter. (Revelation 8: 11)

The above quote is taken from the King James Bible. It was also picked as by coincidence (or not if you believe some of the more apocalyptic minded conspiracy theorists on the web and in various religions) as apparently Chernobyl is the Ukrainian for Wormwood (the plant).

We’re very pleased with this issue. It’s quite dark but there are some (as usual) puns though admittedly you have to look for them. There’s one on P42-43 to give you a start….

We don’t normally have ‘people’ in the Abridged as such as I think it’s too easy to place a burden on a particular person for the way they look or are portrayed in the photo. As this is the first of a ‘Pestilence’ thematic the old, the young and animals are often the first to be hit by any epidemic we decided it would be appropriate. Also as women are also often the victims of the violence of the online ecosystem we often have them on the covers in a small act of defiance. And there is something very defiant in Nadia Sablin’s photos of American family life.

We wanted to suggest a violence both actual and metaphorical in Wormwood. It’s not always easy to do and I’ll leave it up to you to decide we succeeded. It’s always interesting to see the reaction of people at Abridged launches. We launch at an art gallery so as to get new and different audiences. To go beyond the reading so to speak. We also find it more interesting to be among people who perhaps will be hostile to what we do. That comes from the Chancer days when we used to annoy people having a drink in bars with poetry.

At any rate I hope you like our Wormwood….