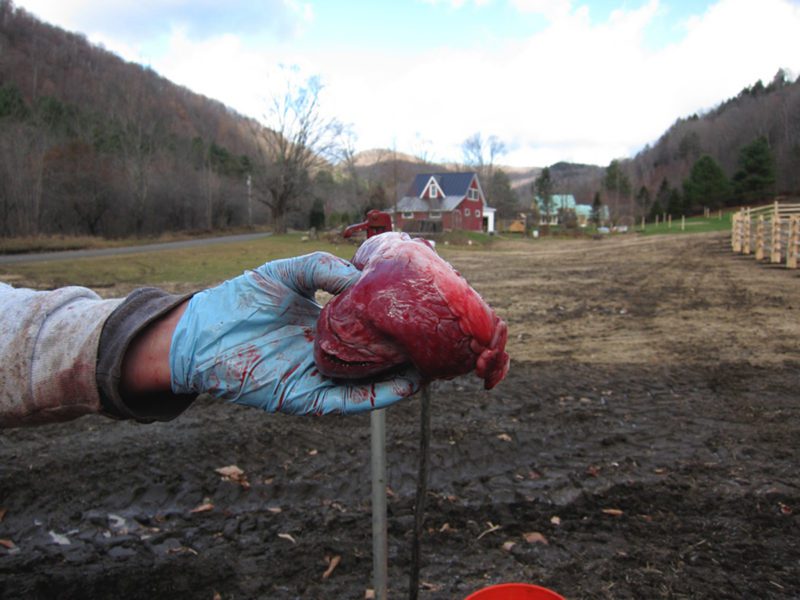 This Abridged Submission Call is essentially the bit in the Wizard of Oz if it was remade now where somebody says: ‘Actually Dorothy, you’re still in Kansas.’  The only way out is the road that comes back here. Not only is Dorothy still in Kansas, she’s in the Kansas that exists in the mind of every history denying keyboard warrior, of every ALT-something conspiracy theorist. A weird strange place in which bucolic evenings exist in harmony with public mob lynchings of black people, the former obstinately fact, the latter somehow dissolved into fiction. Never leaving is not the same as coming back. We’re using Dorothy and Kansas as an example but it could really be anyone anywhere:

The same pathologies return with the same symptoms surfacing through history in varying guises, uncannily. They are in our bones, haunted as seeds.

A few years ago we based an entire visual arts festival on a line from a 1970s TV series ‘What Ever Happened To The Likely Lads?’  – What Became Of The People We Used To Be? – which explored the theory that every decision we make, good or bad, creates an alternative universe. Relapse exists in that same continuum with ‘the fear was the fear of being what we had become‘ prevalent and unavoidable:

We follow the yellow brick road and find it circular. We will follow it forever, aspiring and returning, half-recognising, half-obliviating, falling again and again. This is relapse. It is the ultimate imposition of the circle on the time-line, the meta of universals on the wisps of being alone and alive. It is the slipping back, the rupturing lapse of the rule of progression. The same pathologies return with the same symptoms surfacing through history in varying guises, uncannily. They are in our bones, haunted as seeds. Relapse is uncanny, sublime. We fall into it, losing ourselves in its gaping primeval truth. There is no eradication, only the slip of forgetting. You might blind yourself, but the world will still be there, framing you, making you, the same structure of obstacles. In a cloud of naivety we drive forward toward a-brand-new-me and crash into a mountain of childhood and need. It is in our nature, our inclination to return that drags against our verticality and makes us emotional. To love is to relapse. Nostalgia relapses. Mourning relapses. Pride relapses. Desire relapses. The voices from the platform throw new jargon like blankets over the knotted labyrinths of our humanity, the basic holes in our being here, and they bulge, closer and closer to caving in, until, half-blind, we trip and fall in. The same pit deepens with each collapse. We thought we were different, but fogged in the blur of the age of acceleration we trip and repeat, trip and repeat, trip and repeat.

Abridged is exploring our personal and societal obsession with the past and our (increasingly ironic, given the technology available) seemingly inevitable retreat into it.

You can submit up to four poems on MS Word or similar or pieces of artwork. Artwork should be up to A4 landscaped sized and 300 dpi or above. The deadline is 15th June 2018. Please put your name on submissions. Please note this issue is landscape format. Submissions should be sent to abridged@ymail.com.