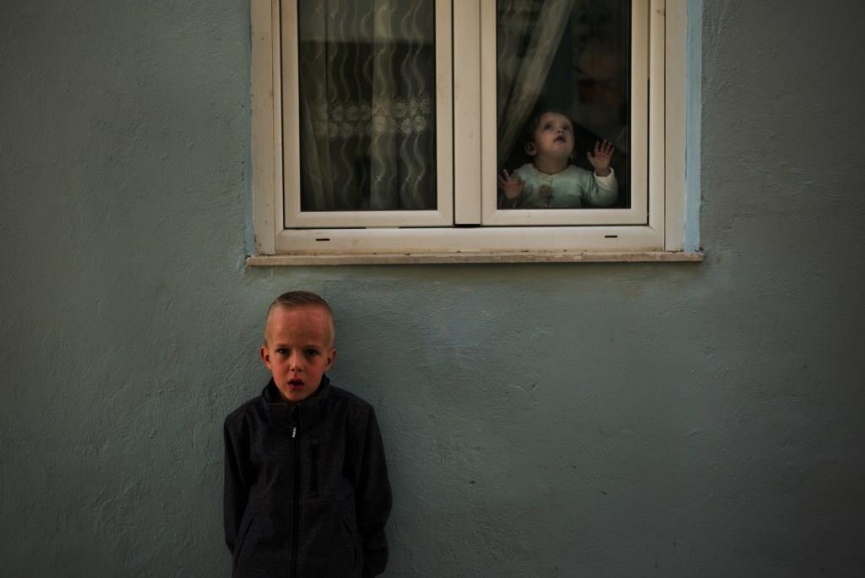 As a taster for the new issue we present the Control Editorial.

Leviathan is the thing below the surface, the strange and unseen, the monster of the other element, of a liquid world that slips from human grasp: the sea, that which sets us adrift, loosens our bodies from their armours, in which we are blind and vulnerable, lose our weight, wherein everything is slippery. Leviathan is at the mouth of oblivion that could swallow us whole, that intimidates the logic of our skeletons and our words. It is the primeval monstrosity of what is deep and dubious and too enormous. Leviathan, wreathed and twisted in folds, is the ultimate antagonist, vying violently and sublimely against our neat control.

We are threatened by the sea and what comes out of it. A hot anxiety to take back control, to control the edges, the borders, generates out of a frantic fear of losing definition, a fear that where we end and the floods of everything else begins is a dubious outline, something that leaks, a site of contamination and the unknown. As our habits and rituals are culturally called into question, so is the very basis of oneself, and resistance kicks out from the gut. This experience is basic as the body, and the cracking between self and world that occurs on the skin and in the senses, a contamination in communion. There is a cult of autonomy that underlies a belief in the authorial, in the capacity for control that is a capacity for longevity without flux. But the island of the body has holes, openings, weakened walls that must be policed. It is vulnerable: it seeps out, it might be invaded. What can we control if we don’t know where we end and other things begin, if this is always shifting and effervescing with every breath and every glance? Always unsure, we seek, infantile, the familiar, that which deviates least from what we are, that is firm ground, well-trodden, less riddled with foreign contagions of the unrecognised.

Knowledge is the matter of our control – maps, diagrams, languages – but only when established, only when fixed in illumination. In our laboratories and museums, where we preserve, embalm, restore, we throw out light-beams like nets. But there is always the uneasy counterpoint: we can feel the dark eats in toward our edges, like a swell of time, hungering wordlessly after the quotidian. It knows its power to dissolve what has been fixed in one swift tide. We know it too. In the light we feel in control of what we see, our senses empowered. Things seem solid and determined. Bodies stay what they are known to be, outlined, not bulging and disappearing into the thick of the invisible like flesh into soil. And to control the lighting is to control atmosphere, the way in which we meet the world and the world meets us. The margin, the veneer, is the realm of control. It’s all about the filter. In a media world we aspire to maximum control, composing our “I” for projection, tightening, filtering. Ctrl functions only in conjunction with something else; control with chaos; vision with blindness. Control is a modification, an imposition on what is there and the mess of it. It is magic trick, a framed illusion.

Set adrift in the digital world we are connected to everything, floating on something like an ocean, with the same unbearable depths underlying its reach and touch, the same chimera shimmer on its surface. The internet floods into us and floods us out, but it has currents, and our little bodies might be broken up by the pressure of its infinity, its expansion beyond control. Our connectedness is out of control, that is, unfathomable. It has crumbled the walls of the local, of the liveable, our sense of containment, our swaddling habits. Like the deluge of night, it is endless with the eternal warp of dreams. Endlessness pulls the ground out from under us and we are left swimming, kicking and struggling in our panic against shifts in the tide, against the others who struggle nearby.

Abridged is supported by The Arts Council of Northern Ireland