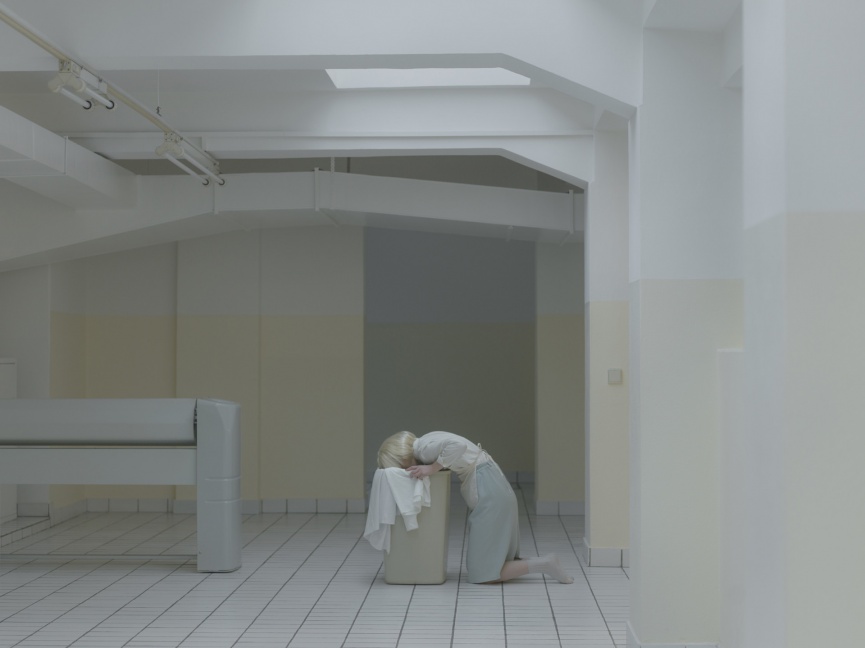 We’ve just unleashed Abridged 0 – 54: Control onto the world.  We hope you enjoy it. In 2004 when we started the Abridged the intention was to explore through poetry and art we used to metaphorically call the ‘night-time economy’. That is to say at the time we thought we saw the first signs of unfiltered opinion moving from the seat at the bar and heading for the ‘mainstream’ and the dangers inherent in this. Opinion isn’t even the most appropriate word. Anger is a much better one. As Johnny Rotten observed ‘Anger is an Energy’ and is a kind of perpetual motion machine. Punk was shocking because it hit (in Britain at least) a world of three television channels and not much hope, especially if you were young or working class. It failed in the end because there’s no fuel or air in a vacuum and once the corporates figured that there was money to be made that was pretty much the end of the rebellious aspect at least. It’s not a coincidence that the next major ‘movement’ the New Romantics opted for the escapism of dressing up to the reality of the at the same-time grim and garish Eighties. It was to an extent the post-punk and particularly the Ska/Reggie influenced bands that would take up the challenge to the status quo.  If we were a government we would have loved the Rave Culture. A million people out of their heads in a field won’t care what you do as long as there is a constant supply of drugs.

At any rate Punk etc could be (despite its nihilism and destructiveness) actually constructive in its (admittedly often cliched) outbursts of anger. It opposed the ingrained racism of 1970s Britain as well as the explicit racism of the National Front. It also recognised and for the most part didn’t romanticise the conservatism of the working class at a time of class turmoil. Even in Northern Ireland it managed to bridge the ‘sectarian divide’ in a place where anger is trademarked as ‘orange’ and ‘green’ and rigidly orchestrated.  It also facilitated (even if it was only imagined) a connected to London or New York instead of Belfast or Dublin. Of course it couldn’t last in the face of what passed for reality in Northern Ireland. People gave up or left just as in England many gave in to the call of Thatcherism.

The internet is of course probably the most ‘punk’ event ever facilitating the ultimate in DIY attitudes and allowing absolute rebellion. Which of course meant that it became a free for all of ugly anachronism. This isn’t to downplay it’s obvious advantages. Now anyone with access to a computer or phone can potentially become a ‘star’ something with an audience literally in the thousands or even millions. People, young and old can now be permanently connected or at least tell themselves they are. The downside is of course there is no escape from the bullies, the racists, the sexists, the fascists and every sort of psychopath that previously could be avoided by going to a different bar or even by leaving home.

And if anger is an energy then so is fear.  We’re now perpetually haunted and hunted.  There is no safety in the crowd for the crowd is the weapon. The old mythologies and prejudices are completely aware of this, especially those on the Right. There’s a perhaps trite saying that language eventually uses people. Therefore those in control of the conversation and the diction have the power to install fear, terror and ultimately control. Those that stalked the fringes, the night-time economies now parade in broad digital daylight. There’s a dark and a darker web.

It’s different from 2004 when we with our first few issues sought to create an Abridged world that was an exaggeration of contemporary society – two steps in the distance. We’ve been slowing or the world has got up. Now as we head into our 15th year it’s hard to see much difference between the Abridged and the ‘Real’. Our designer came up with abstract Electrical Symbols for the Control issue design. We thought they were perfect for the exploration of the totalitarianism of anger and fear: abstract but signalling potential fatality.

You can order Abridged 0 – 54: Control from abridged@ymail.com. It’s free plus postage/ You can also read the online version at:   http://abridgedonline.com/abridged-0-54-control-submission-call/

Abridged and 0-1979 is supported by The Arts Council of Northern Ireland.