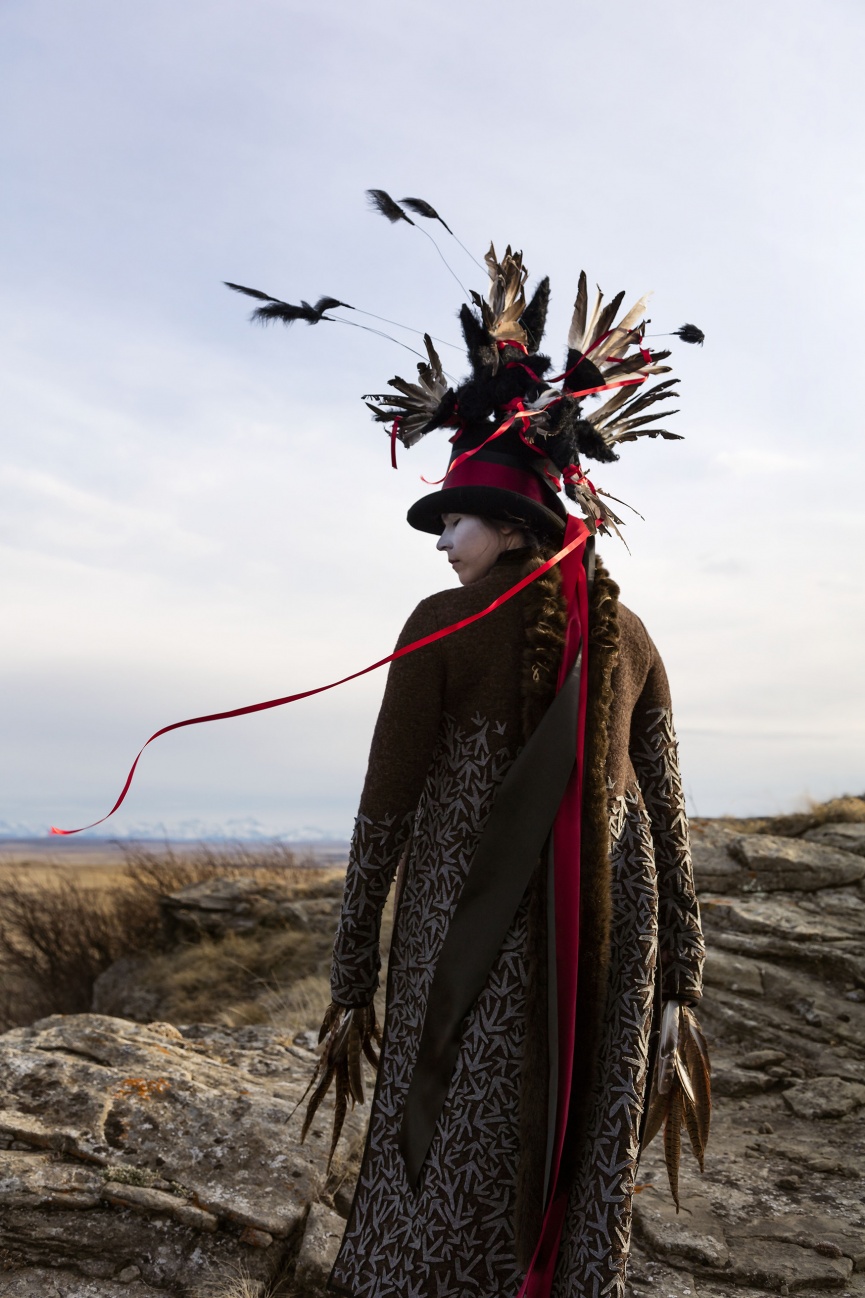 We always like to have an expanded, full or (for people of a certain generation or inclination) a 12 inch remix of our Submission Call or Editorial. Space sometimes doesn’t allow for a complete articulation in a printed magazine. Below is the full version of the Editorial from the forthcoming Kassandra issue. Written by Susanna Galbraith.

Kassandra was both beautiful and clever. She loved her gods with the wholeness of her body and it’s discretion. But Apollo wanted that body. Courting, he gifted her with foresight. She would know everything that would ever happen. She refused him what was hers. Enraged, he spat in her mouth and cursed her: now you know everything that’s coming to you, but nobody will ever believe you.

Kassandra spoke the truths she saw to her people, about the violence that was coming. They heard but they refused to understand. Her prophecy was smothered by her powerlessness. They said she was mad and disruptive. They feared her and put her in corners. They locked her in attics, for her own good, they said. She was knotted up in her knowledge and tortured by its straightjacket impotence.

They said she was hysterical (hystera, ὑστέρα, womb), the woman crying wolf. When the war came, the violence returned to her body: she was raped, whored and murdered.

Mythology is full of women whose speech is compromised. Philomel’s rapist cuts out her tongue to protect his secrets. Echo cannot speak but only repeat, until her body expires with frustration. But Kassandra is a reminder that you don’t need to be speechless to be unheard. With no reception, the truth she speaks is a dumb burden hung about her. Her knowledge, like Eve’s, is cursed.

And the tragedy echoes. Myth becomes medicine becomes myth. Gilbert and Gubar’s mad women in attics were born of a “female schizophrenia of authorship”, women forced to split themselves brutally in two, pushing their insight into a world that insisted on their helplessness. Ibsen’s Nora fits into the tarantella, doll-trapped in domesticity. Bridget, the wife of Michael Cleary, takes initiative, takes ill, ignites suspicion, and is butchered as a Changeling. Contradiction doesn’t sit well with the comfortable.

We live in a world, now, where truth itself is nebulous. It’s not enough to speak it into the white noise of cacophonous voices a-buzz in the ocean of the digital, getting up our noses and into our mouths. We’re post-internets and truth and belief are not tethered to each other, but cut loose in this terrifying expanse where knowing bleeds into unknowing indistinguishably. Truth, it seems, is buried too deep, illusive beneath the cabaret of media, its noisy rhetoric, its speed and distraction, its sameness.

And we are as afraid of the whole truth as we are of having nothing to believe in. We need something. So we believe what is easier to believe, what leaves us stronger against our fear of losing things. Ignorance is a survival instinct. I hear, but I can’t understand.

We scroll on and on through the world and realise it’s too big and we’re too small. How can we be expected to be sure of anything? How can we decide for ourselves? We are overwhelmed, tired and confused. So we cling to the life-rafts of bracketed belief and the familiarity of litany.

Words are amorphous and ambiguous. Their slipperiness feels treacherous, a potential threat. So we let ourselves be guided by the bodies that utter them, our interpretations generated in the friction between author and text, speaker and spoken, coloured by our empathies and suspicions. Beliefs are tinged, to tinge is to believe. It is some sort of control.

As in Instagram, in life: filters make everything more tolerable, and the frame of a familiar face relieves the anxiety of over-stimulation and too many opinions. We like to be influenced. Confidence convinces, and we are long conditioned to fall contentedly, algorithmically, into the crevices carved by praxis and power.

Meanings, after all, belong to the many. The words of one are always weak as a whisper against the roar of shared conviction, eaten up, broken down, twisted into nourishment for the habitual. And it’s policed by those huddled on the platform, avoiding puncture.

We are post-truth so it’s pick a team or suffer in silence. And silence feels safe until things start burning around you. Deviation is a Changeling to be smoked-out. War is a publicity stunt, and the other is an easy enemy. We have always built monsters like walls, hiding ourselves from the world, hiding the world from ourselves. Fear the tap-root of violence, the curse of Kassandra is the curse of being distrusted amongst the afraid.

Image by Meryl McMaster. See more of her work at: http://merylmcmaster.com/

Abridged is Supported by The Arts Council of Northern Ireland.