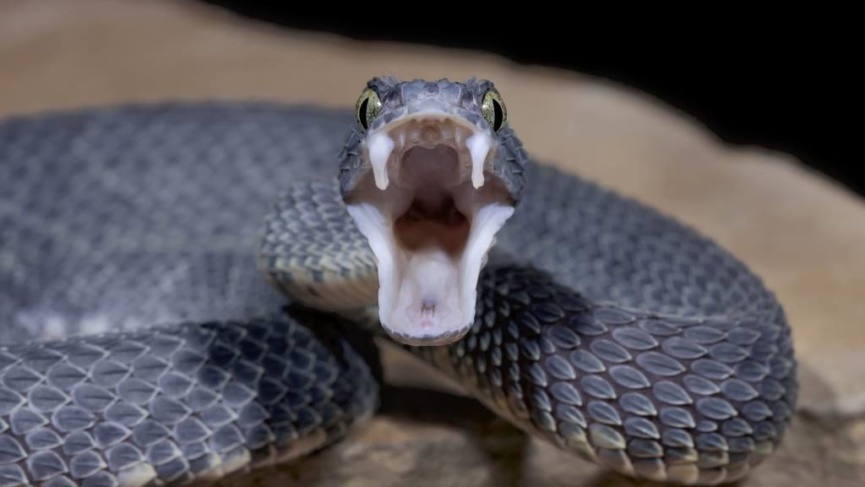 Out on our morning constitutional today we had pause to consider how everyone (apart from joggers and cyclists) are suddenly moving towards away from each other, suddenly curving paths that a few months ago would’ve been more stubbornly adhered to than the Titanic heading for the Iceberg. Apparently this fear reflex starts in the womb and the kid will react, startled, to loud noises and the like. It supposedly stops before birth but seemingly has reappeared in fully grown adults during the pandemic. We can only surmise that lyrca protects the wearer from such a reflex as cyclists and joggers seem as determined to keep their paths as ever.

Is this sudden new fear a learned reaction (that is, from listening to scientists telling us to keep two meters away from each other on pain of potential infection and possible death) or is it innate, an inner fear of the unknown and uncertain? Probably a bit of both. For most people fear of Covid – 19 is an acquired fear. We listen to (we hope) responsible people on television and radio giving us what we hope is accurate information telling us what to do and what not to do. We have now been conditioned to be afraid of other people. And it’s not going to be easy for many people to get back into the trust in humanity groove again. We’d love a pint, but we’re not going into a pub any time soon (sadly). Who’s sitting beside us at the bar? Is he/she infected and/or contagious? How do we know and even if they tell us they’re not, how do we trust them?

Worse, we love gigs. There’s nothing like smoke, lights, screaming guitars and sweaty bodies. But there no chance of social distancing there, especially when (as is the case with most of the gigs we go to) most of the audience are drunk. We are afraid. Not the usual existential angst that accompanies everybody as they get out of bed but some surfacing inbuilt primal dread. The question is how do you get over it. When fear stalks the land it takes a long time to recover. There are still streets we won’t walk down because way back in the day the particularly coloured kerb-stones painted a big KEEP OUT danger-sign on our soul. It’s not easy to forget. Years ago an Abridged abode got fire-bombed and we lived behind reinforced plastic on the windows for nearly three decades. And we awoke at every sudden noise.

Perhaps society is so consumer driven that the desire to shop will override that primal darkness inside out. A brand new darkness as it has been put. Or we will be so changed that there’s no going back:

“Sixty million years ago, a family of snakes evolved an “extraordinarily potent venom delivery system,” and as a result, apes and Old World monkeys—who co-existed with these venomous snakes—evolved both a greater fear of the snakes and a more advanced visual system to detect them (Isbell, 2006, p. 4). But primates like lemurs, which never co-existed with venomous snakes, did not evolve an advanced visual system, nor learned to fear snakes (Isbell, 2006). Isbell (2009) concludes that “our excellent vision is mainly the result of evolutionary pressure to detect and avoid snakes”; if “snakes had stopped being a problem for our primate ancestors,” she says, “we probably would not have…[fear of snakes] today” (pp. 147-148).” https://www.psychologytoday.com/sites/default/files/origins_of_common_fears_a_review_magazine_issue_5_2018_-_issue_37_in-mind.pdf

There’s a new fear of nature and the natural that will Zoom us towards technology and a clash of coding and ‘freedom’ that will be played out in the streets, particularly in the most messed up (stand up America) or totalitarian (hello Russia, China etc.) After all it was a plague (possibly typhoid) that destroyed the great Athenian Empire, though it was in a middle of a war. Thucydides, though a partial witness and himself someone that caught the plague was a prominent recorder of events:

“Thucydides looks frankly at the practical and moral weaknesses that the disease was able to exploit. He sharply notes how crowding in Athens, along with inadequate housing and sanitation, helped the disease spread more quickly and added to the number of casualties. He is aware that a lack of attention to important public-health and safety measures allowed the Plague to take root and made its effects much worse than they would have otherwise been.” https://www.theatlantic.com/ideas/archive/2020/03/great-plague-athens-has-eerie-parallels-today/608545/

Athens is of course always held up as an example when (Western in particular) society goes wrong. It’s always dangerous to draw parallels with past civilizations but we can certainly learn from the past. Athens and its version of democracy was never the same again. It’ll be interesting to see how this plays out when the pandemic ends. We honestly don’t know but we don’t expect the dawn of a new age of reason and understanding.

As we finished our walk we came across a bunch of people going to celebrate VE day – with absolutely no social distancing between them – and we couldn’t help but think that a lot of people died for a freedom that probably didn’t include the freedom to put themselves and others in mortal danger. People eh?