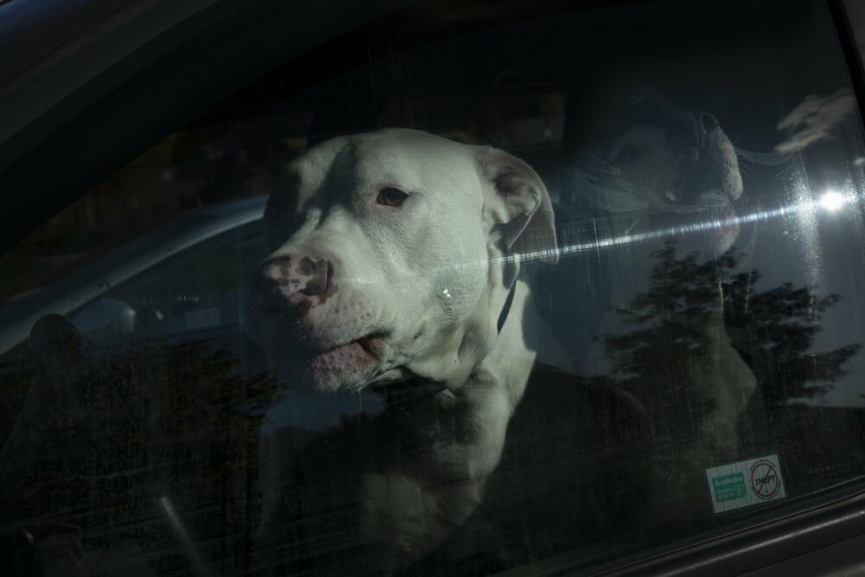 There’s nothing so great, or for some so annoying as having a line of a song continually in your head. On this occasion the song in question being The Wrong Road by The Go-Betweens, those purveyors of pop perfection and one of the best things ever to come out of Australia. Anyway the line in question is ‘Started out Oliver, ended up Fagin…‘ and it got me thinking about the latest Abridged submission call for our Trivia edition.

The song itself is about bad decisions and the line itself about the loss of innocence rather than specifically about Oliver or Fagin themselves. Fagin for those unaware of him, is a character in Dicken’s Oliver Twist novel, a lazy antisemitic trope of a character who ran an academy for child thieves. Depicted as a scheming and greedy Jewish caricature it offended even at the time:

In 1854 the Jewish Chronicle was lamenting as to why “Jews alone should be excluded from ‘the sympathising heart’ of this great author and powerful friend of the oppressed”. Oliver Twist, like so many of Dickens’ novels, had been a campaigning book, targeted against the Poor Law Amendment Act of 1834 which threw huge numbers of the destitute poor into conditions of semi-imprisonment. But the book repeatedly referred to Fagin – no less than 257 times in the first 38 chapters – as “the Jew” whereas the race and religion of other villain, Bill Sikes, goes unremarked. *

Dickens came to somewhat regret how Fagin was portrayed but the damage was done and Fagin was added to Shylock as another great negative Jewish stereotype.

So why Trivia? Well, we’ve been on a dark goddess kick for quite a while now and we thought it was time we paid tribute the Queen of Ghosts, the Goddess of Sorcery and Witchcraft and we reckon the most dangerous of our contemporary pantheon of myths. She’s also the Goddess of Crossroads and Graveyards, those places where different paths are taken, some known in the former and all unknown in the latter. Those places of the present but also very much of the past and the future, where our choices maketh the person.

Trivia originally meant ‘three ways’, and is derived from ‘trivialis’ pertaining to the crossroads where three roads met, which came to be known, in towns, as the ‘trivium’, or public place where travellers met up but also where thieves and murderers lurked, hence the need for a protecting and vengeful deity.

You could hear the hounds of Trivia before you’d see the Goddess herself, so she was a perfect metaphor for our contemporary times and of course for an Abridged issue. In modern(ish) use trivia became triviality and was used to dismiss that which wasn’t considered ‘high’ art or of particular importance. This was in essence a way of protecting the ‘canon’ from those who would intrude and ‘cheapen’ it i.e. women, ethnic minorities, foreigners, the working class and anyone else not considered proper. Later the Pop Artists would present the trivial as high art which was eventually added to the canon. The canon would change, become more inclusive, more academic but it would continue not to be populous. It would still have barriers.

The internet changed everything. Set up to be a beacon of military/scientific research and information exchange the online environment quickly became as open, uncertain and dangerous as any ancient crossroads and therein Trivia is Queen. Where there were only three roads there are now three million links and the hounds of Trivia patrol them all, forever angry and ready to go for the jugular.

The Internet surrounds us, a vast dark and threatening land in which we navigate as best we can, curating ourselves through the ever increasing tide of ‘facts’. The right and wrong roads are not longer certain and that’s exactly the point. The lost look for signs, for maps, for a way forward, for a way out. They say nobody starts out a racist or sexist but everyone is born into their time and this is a time of viral conspiracy and trivia is the seed of this paranoia. Every small thing is significant, is vital, is a part of their plan. There is usually some implicit or often explicit antisemitism in exactly who they are, indicating that not a lot has changed since Dicken’s time in some aspects.

Everyone comes into this world discontented about everything. Our pre-life suddenly destroyed, we scream at birth. Most of us adjust or make the best of it. Increasingly, many can’t or don’t want to and need their anger to be heard, to be shared. Abridged has always asked what happens when there are too many stories to listen to, too much anger to assuage?

In theory all we need to combat this are logic and facts, but muddied water dirties all and soon the truth becomes indistinguishable from fiction and outright lies. And if we go high as they go go low we lose touch with their world and when it suddenly explores into ours we’re lost for a response. Maybe this is what will bring down the concept of civilisation as we’re aware of it? Not nuclear Armageddon or global warming but a tide of unfocused discontent that longs for a way of life that can’t or shouldn’t exist. A darkness too vast to stop. There’s a cheery thought on a Tuesday morning. All Abridged can to do is interpret and report. All any of us perhaps have to rely on is that somehow a sense of humanity and decency will emerge along with whatever comes next.

So back to that song lyric…Nietzsche said something a long the lines of “He who fights with monsters might take care lest he thereby become a monster. And if you gaze for long into an abyss, the abyss gazes also into you.” In other words we have a tendency to get tarnished by all this conspiracy and hounded by the dogs of Trivia we lose our humanity to cynicism. Dickens’ depiction of Fagin as a Jewish caricature of the worst kind indicated the abyss of centuries old opinion and prejudice had gotten to him. We need to be careful that its contemporary equivalent doesn’t get to us…

Abridged is funded by The Arts Council of Northern Ireland.